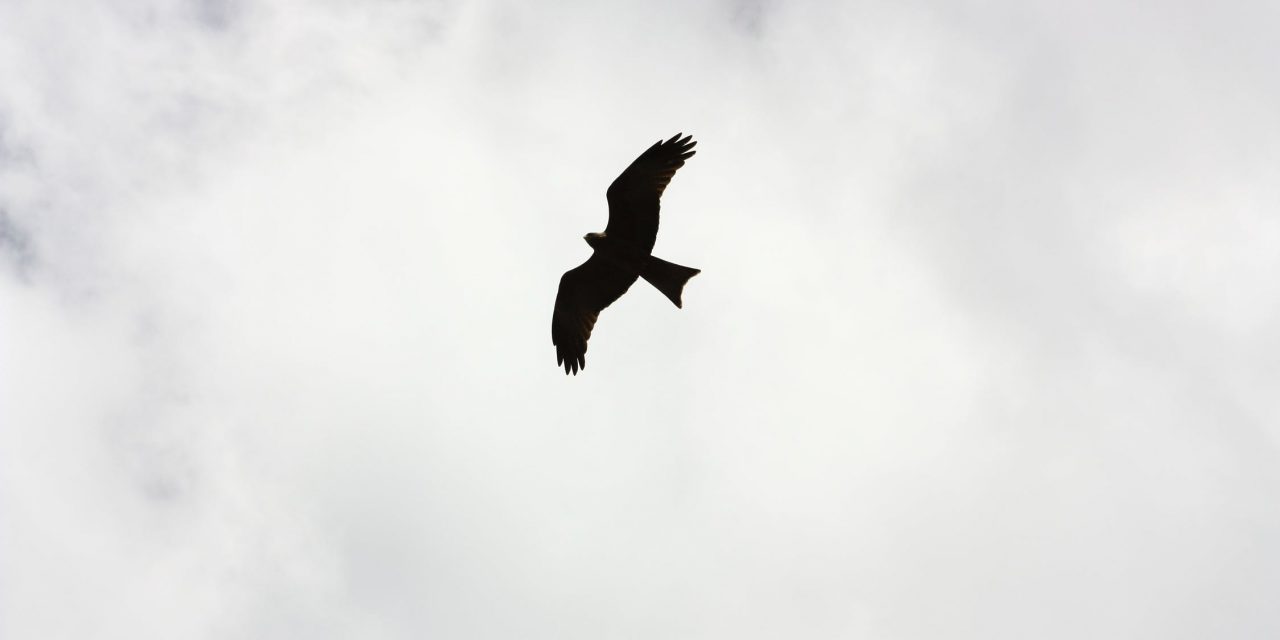 There has been rightful outrage and sorrow the past week at the recent news of a mass grave found to contain the remains of 215 Indigenous children at the site of a residential school in Kamloops, B.C. Despite the shock that some Canadians have expressed at this tragedy, this is unfortunately just a small portion of the death and damage caused by the Canadian residential school system:

It is crucial to also note that the scars from the residential school system continue to do great harm to this day:

“These were children – all belonging to a family, and community, and a Nation – who were forcibly stolen from their homes under the authority of the Canadian government, and never returned … We call upon Canada, and all of those who call yourselves Canadians, to witness and recognize the truth of our collective history. This is the reality of the genocide that was, and is, inflicted upon us as Indigenous peoples by the colonial state.”

~ Grand Chief Stewart Phillip, the president of the Union of BC Indian Chiefs (UBCIC)

From the University of British Columbia:

Residential schools systematically undermined Indigenous, First Nations, Métis and Inuit cultures across Canada and disrupted families for generations, severing the ties through which Indigenous culture is taught and sustained, and contributing to a general loss of language and culture. Because they were removed from their families, many students grew up without experiencing a nurturing family life and without the knowledge and skills to raise their own families. The devastating effects of the residential schools are far-reaching and continue to have a significant impact on Indigenous communities. The residential school system is widely considered a form of genocide because of the purposeful attempt from the government and church to eradicate all aspects of Indigenous cultures and lifeworlds.

The residential school system is viewed by much of the Canadian public as part of a distant past, disassociated from today’s events. In many ways, this is a misconception. The last residential school did not close its doors until 1996, and many of the leaders, teachers, parents, and grandparents of today’s Indigenous communities are residential school Survivors. Although residential schools have closed, their effects remain ongoing for both Survivors and their descendants who now share in the intergenerational effects of transmitted personal trauma and loss of language, culture, traditional teachings, and mental/spiritual wellbeing.

Journalist Tanya Talaga, in her book All Our Relations, has built a compelling case that these interpersonal scars and the loss of culture have created a profound despair and loss of social identity that has driven high rates of Indigenous child and adolescent suicide.

We in the Naturopathic Alliance humbly admit we are all still learning about how to be better allies to our Indigenous fellow humans. Our society’s willful (privileged) ignorance has led to continuing harms. While it is important and human to grieve the loss of these 215 precious Indigenous children, we also must care about ongoing systemic discrimination that results in higher levels of poverty, unemployment, incarceration, and poor health in Indigenous peoples in the current day.

We invite our readers to join us in learning and growing our awareness about this complex and tragic topic so we can be part of creating a better future for everyone.

Inform yourself about the past and ongoing effects of systemic racism upon Canada’s Indigenous and Metis peoples so you can be a good ally. Good places to start include:

If you are able to donate to organizations working to advance the truth about the residential school system, and reconciliation: 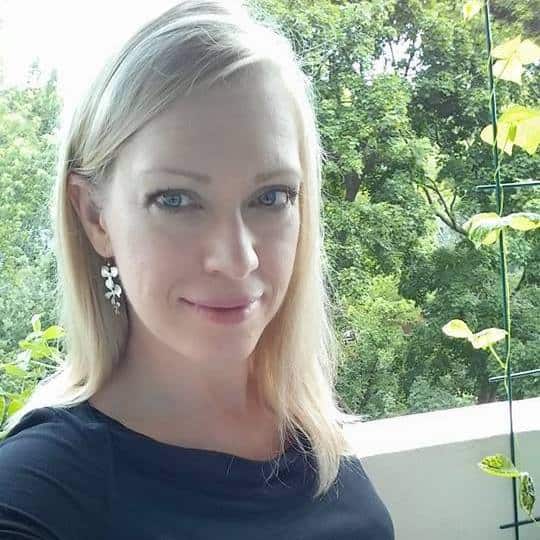