America’s Frontline Doctors: Is this a message worth believing? 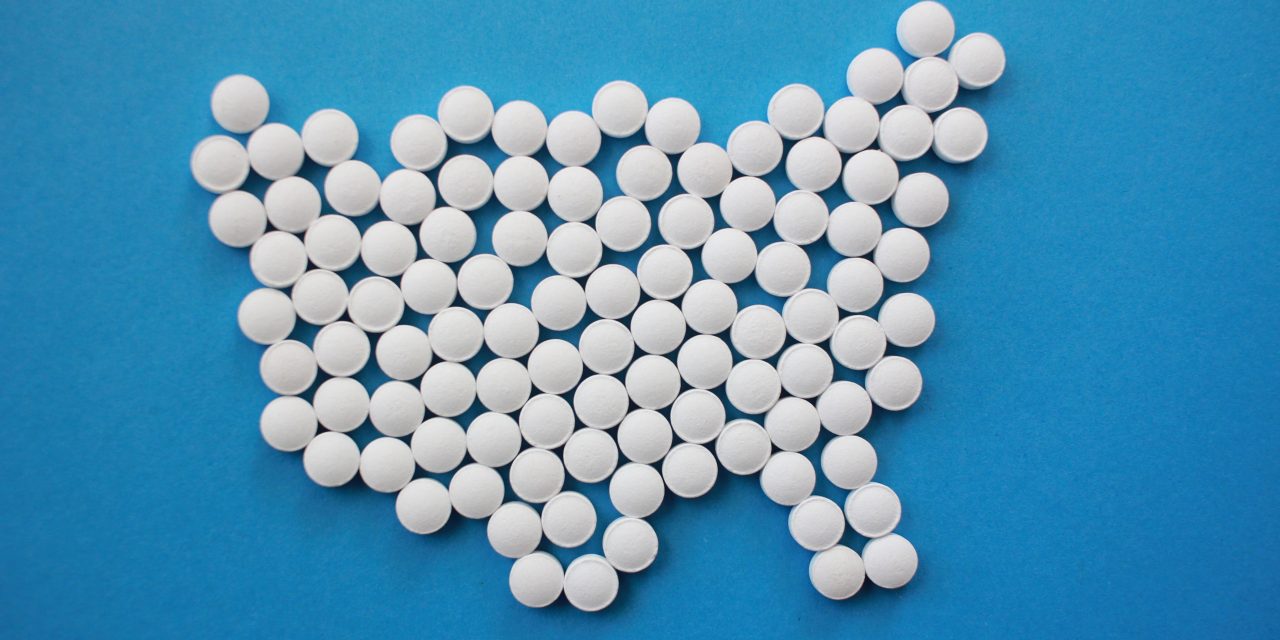 Unless you’ve been purposefully avoiding all media, you’ve surely heard or read about America’s Frontline Doctors and their news conference, the video of which was shared earlier this week. There has been a lot of focus already on who these doctors are, what their backing is, and whether or not they actually qualify as “frontline” doctors. Knowing one’s source and its funding is indeed very important.  On the other hand, character assasination as a means of dismissing a message, aka an ad hominem attack, is only going to add fuel to the fire of these divisive times. America’s Frontline Doctors clearly have a mission and a message. The real question is what exactly is that message? And why is it so controversial?

If you’ve watched this viral video, the speakers touch on many different topics, from the use of hydroxychloroquine (HCQ) as an early or preventative treatment of COVID-19, to whether or not masks are useful, to school openings, to zinc deficiencies being the cause of depression, and low vitamin D levels caused by the dumping of milk. What is especially notable is that for most of these claims, there is not a lot of actual data presented to support the recommendations made. Sometimes, the information presented actually contradicted what another speaker was saying, as was the case with Drs Immanuel and Ladapo regarding HCQ use, and with Representative Ralph Norman (R-SC) giving a lukewarm endorsement of masks and Dr. Immanuel vocally opposing  the use of masks, although also appearing to acknowledge that she uses them herself in a medical environment. Much of the questioning was framed as giving a voice to opinions that are being actively suppressed, when there is really no evidence of true suppression of those opinions happening (for example, the various studies for and against HCQ use are all readily available to the public).

This video was amplified on social media by politicians at the highest levels of the U.S. government, as well as by at least one cultural icon.  It was quickly labeled COVID-19 misinformation and removed from social media giants, including Facebook, Youtube, and Twitter, but not before being viewed by millions. Now discredited, this video has been relegated to the website of the same political organization that sponsored the original press conference.

In response to the video being removed from most major platforms, there has now been a loud cry of censorship. Whether or not removing content from a large platform is censorship or moderation is a conversation for another time; however, in regards to the American Frontline Doctors’ conference, when we stand back and see the bigger picture, what we see is this: Dismayed at the lockdown measures in the U.S, the Tea Party Patriots, began pulling together disparate doctors from around the country as early as May of this year. Some of these doctors met with Vice President Mike Pence prior to the conference’s airing. Shortly after the conference was posted on Monday, it was shared by Breitbart, a far-right syndicated news source, and the video was quickly and notably shared by both the president and his son Donald Trump, Jr. It seems very clear that this was not a dedicated group of physicians looking to truly help humankind through this pandemic by offering new data or presenting well-supported studies, but rather a well orchestrated production meant to sow confusion amongst the general populace and to further a political agenda.

As COVID-19 cases have surged across the globe, so has misinformation. Simply taking a moment to pause and assess the accuracy of the information one is consuming can help reduce the risk of sharing inaccurate or misleading content. One of the concepts that the scientific community uses to validate new information is reproducibility, which is defined as “the ability of a researcher to duplicate results of a prior study using the same materials and procedures.” If this process reveals an error, academic journals may withdraw or retract a study, however, this does not always make it into news coverage. There is also a rigorous peer-review process, which can take up to weeks or months. Checking a study’s sample size may also factor into the perceived significance of its result. Small studies with few participants, or participants who are disproportionately white and male, may lack sufficient representation to be generalizable, particularly when it comes to multivariate clinical research questions.  It is vitally important to validate the information that we receive, to consider the respective interests of the parties involved, and to weigh new information according to established principles of scientific evidence and critical thinking.

Featured photo by Halacious on Unsplash

ACTIONS YOU CAN TAKE: 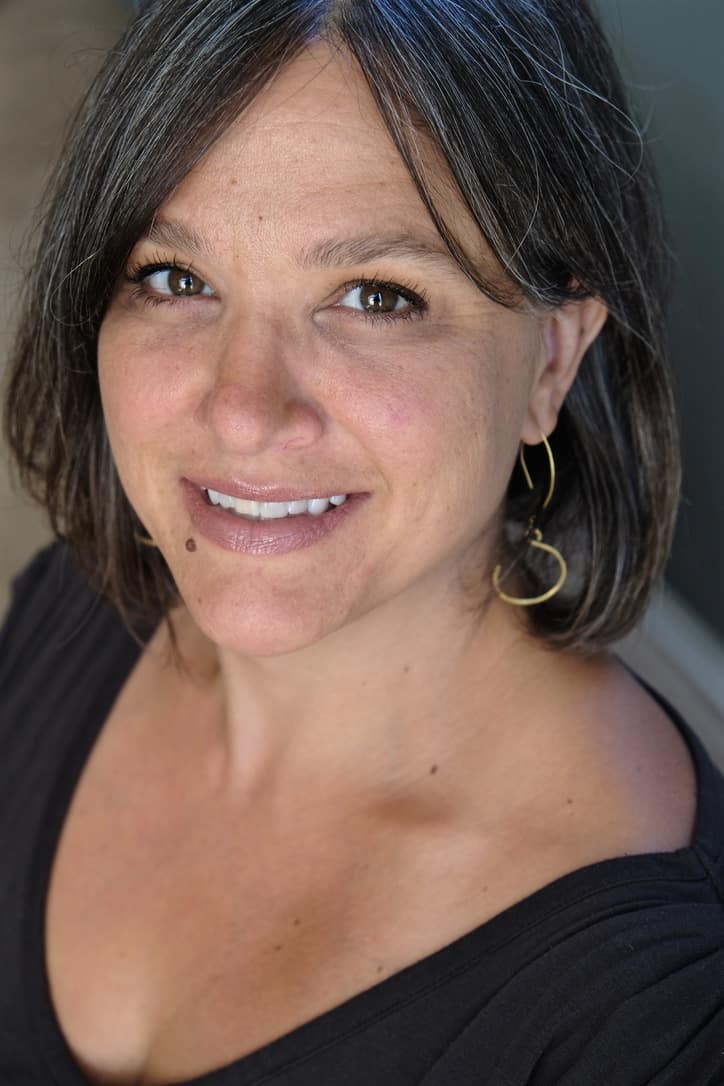 Juniper Martin, ND lives and practices in Portland, OR. She is a founding member of the Naturopathic Alliance. 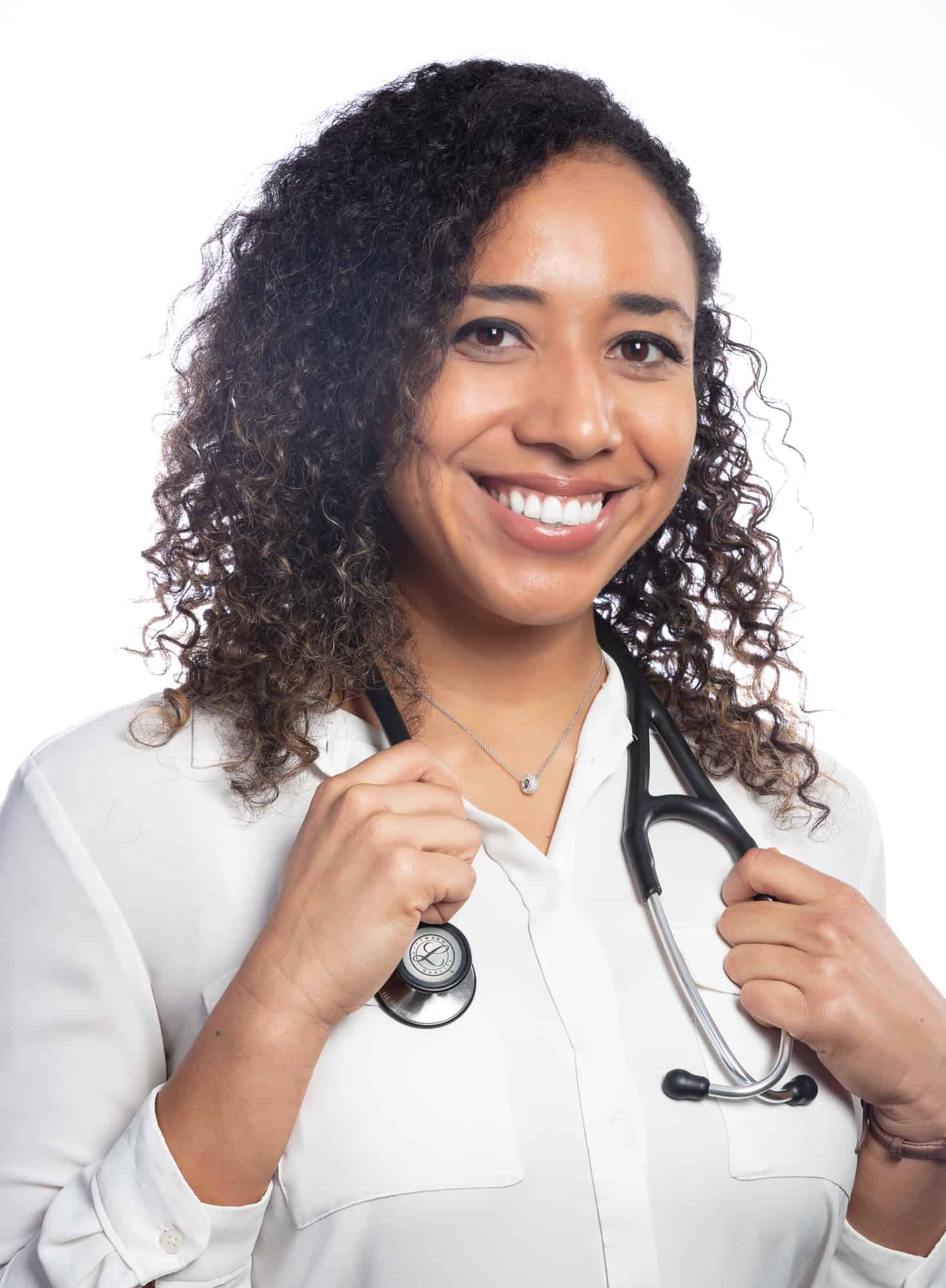 Jacquelyn Burrell is a naturopathic student currently living in San Diego, CA. She is a founding member of the Naturopathic Alliance. 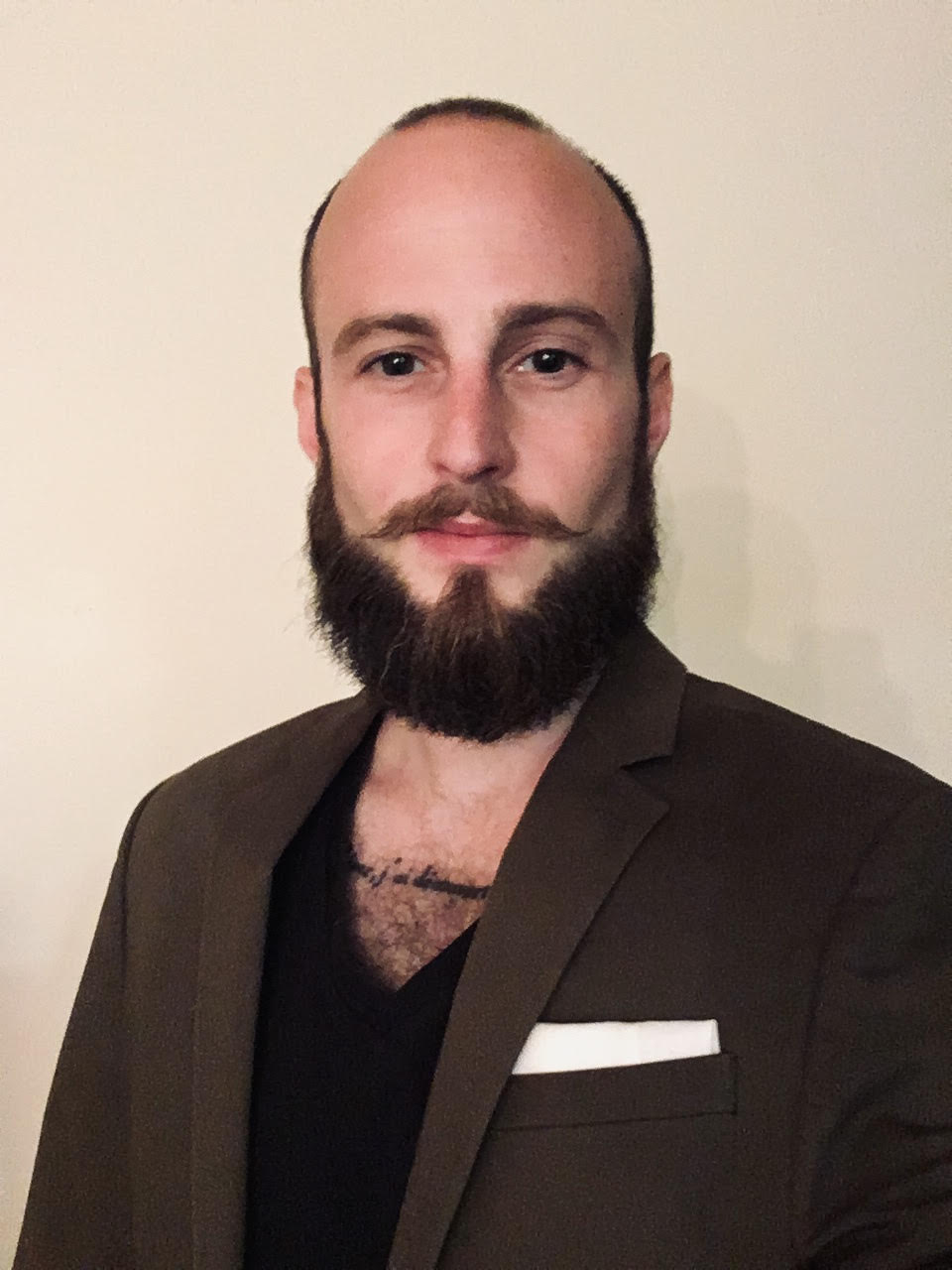 Brian Carrell is a naturopathic student and lives in Kenmore, WA. He is a member of the Naturopathic Alliance.