BIPOC Stories Untold: the Real History of Hydrotherapy in North America and the Role of David Ruggles 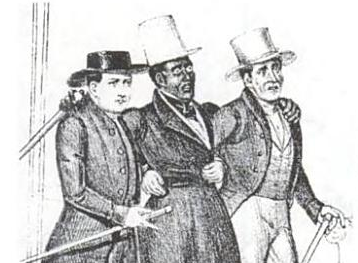 David Ruggles (1810-1849) was a Black abolitionist who created the first fully dedicated hydrotherapy center in the United States. He was an activist in the movement to end slavery and helped hundreds through the Underground Railroad. Ruggles was a prolific writer and he published articles, pamphlets, and the first journal edited by a Black person. He also owned a grocery store in New York that became a lending library and reading room for those who were denied access to public libraries. This location then became the nation’s first Black-owned bookstore. Ruggles was a target of violence for his anti-slavery efforts; his store was burned down and he was repeatedly physically assaulted to the point of partial blindness and severe deficits to his health.

Ruggles learned to treat his ailments with rest, diet, and “Watercure”, known today as hydrotherapy. He then began to treat others and started the first facility dedicated to hydrotherapy in 1847 in Florence, Massachusetts called The Northampton Water Cure. Notable individuals he treated include Sojourner Truth and William Lloyd Garrison. Frederick Douglass said about David Ruggles’ facility in Florence, MA, “Here, at least, neither my color nor my condition was counted against me.”

Consider how much of naturopathic medicine (and medicine generally) is attributable to the accomplishments and culture of BIPOC individuals and communities.

Share this post to and similar histories to honour and draw attention to the roots of our medicine whose origins have been obscured, thereby failing (or refusing) to acknowledge the achievements of marginalized people. 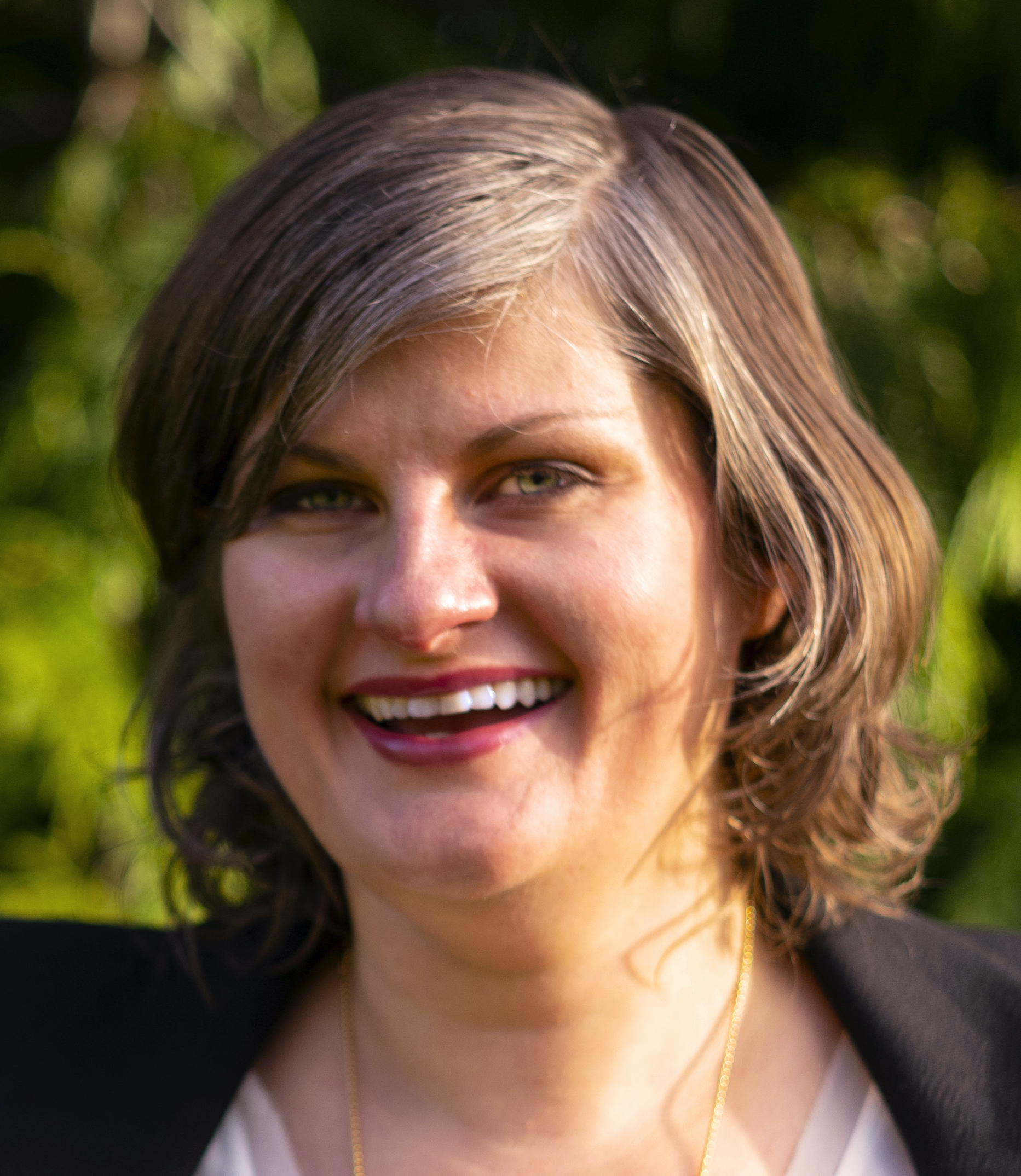 Colleen Ambrose, ND, MAT (she/her) is a naturopathic doctor, technical writer and consultant in research and education. She is an alumna of New York University, Relay GSE, and Bastyr University. Dr. Ambrose specializes in brain health and chronic illnesses. She is a member of the Naturopathic Alliance. She can be found at resiliencedoctor.org